Leonard Cohen penned a poignant final letter to his dying muse Marianne Ihlen, a longtime friend of hers revealed on Canadian radio.
Ihlen, whom Cohen wrote about in So Long, Marianne and Bird on a Wire, died in Norway on 29 July, aged 81.
Cohen met her on the Greek island Hydra in the 1960s and they became lovers. So Long, Marianne appeared on his 1967 album Songs of Leonard Cohen.
Her close friend Jan Christian Mollestad got in touch with Cohen to tell him Ihlen was dying.
“It took only two hours and in came this beautiful letter from Leonard to Marianne. We brought it to her the next day and she was fully conscious and she was so happy that he had already written something for her,” Mollestad said.
Mollestad, read Cohen’s letter to her before she died.  It said:

‘’ well Marianne it’s come to this time when we are really so old and our bodies are falling apart and I think I will follow you very soon.

Know that I am so close behind you that if you stretch out your hand, I think you can reach mine.


And you know that I’ve always loved you for your beauty and your wisdom, but I don’t need to say anything more about that because you know all about that.

But now, I just want to wish you a very good journey.

Endless love, see you down the road.”


Mollestad told that when he read the line “stretch out your hand,” Ihlen stretched out her hand.

“Only two days later she lost consciousness and slipped into death. I wrote a letter back to Leonard saying in her final moments I hummed Bird on a Wire because that was the song she felt closest to. And then I kissed her on the head and left the room, and said “so long, Marianne.”

11 little known facts about Dali
7
4839
by Characters team
Some rare facts about Salvador Dali that justify why he was so special.
READ MORE

‘’ Words, are full of echoes, of memories, of associations – naturally...’’ Virginia Woolf
3
1833
by Characters team
'' Words do not live in dictionaries, they live in the mind. If you want proof of this, consider how often in moments of emotion when we most need words we find none''
READ MORE

The Problem of Peace, Albert Schweitzer - Nobel Lecture
3
1538
by Characters team
''...we should all of us realize that we are guilty of inhumanity. The horror of this realization should shake us out of our lethargy so that we can direct our hopes and our intentions to the coming of an era in which war will have no place''
READ MORE
BACK TO CATEGORY
comments powered by Disqus 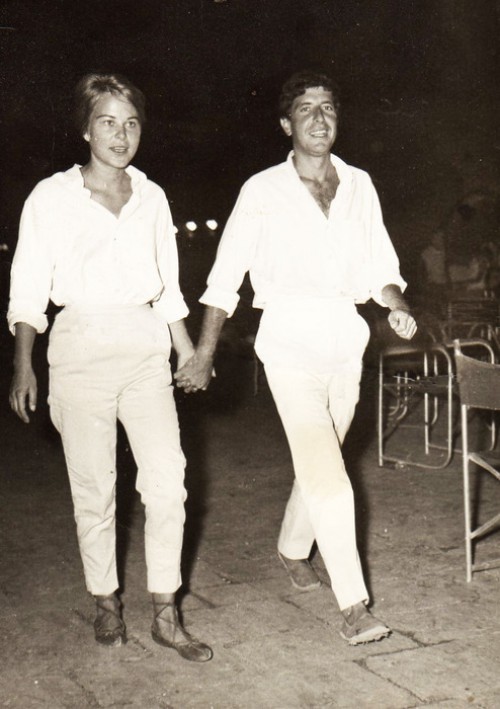 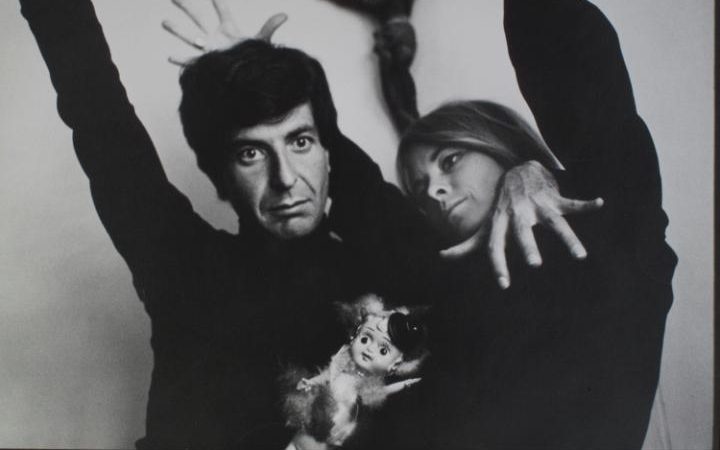 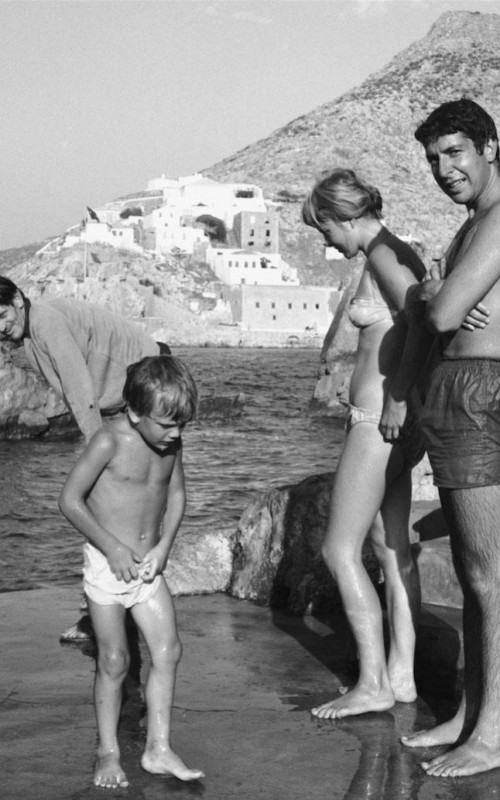 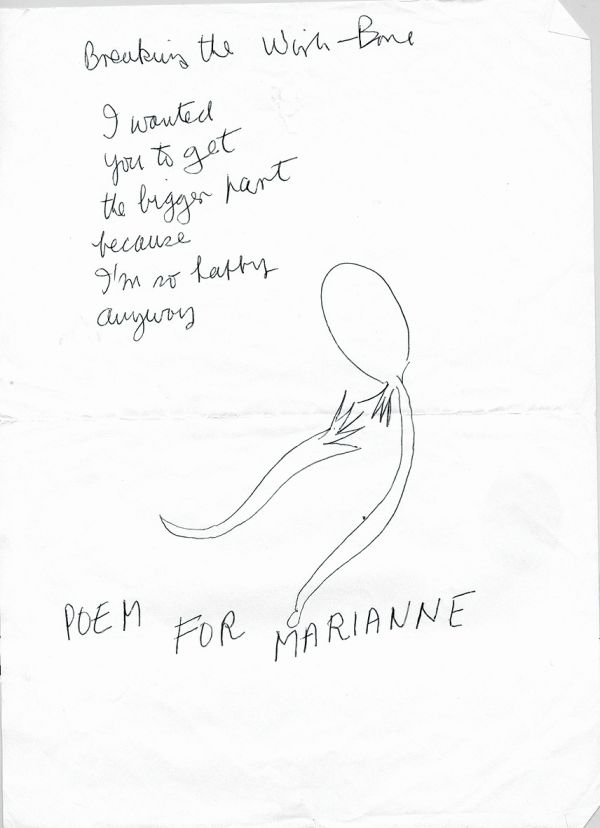 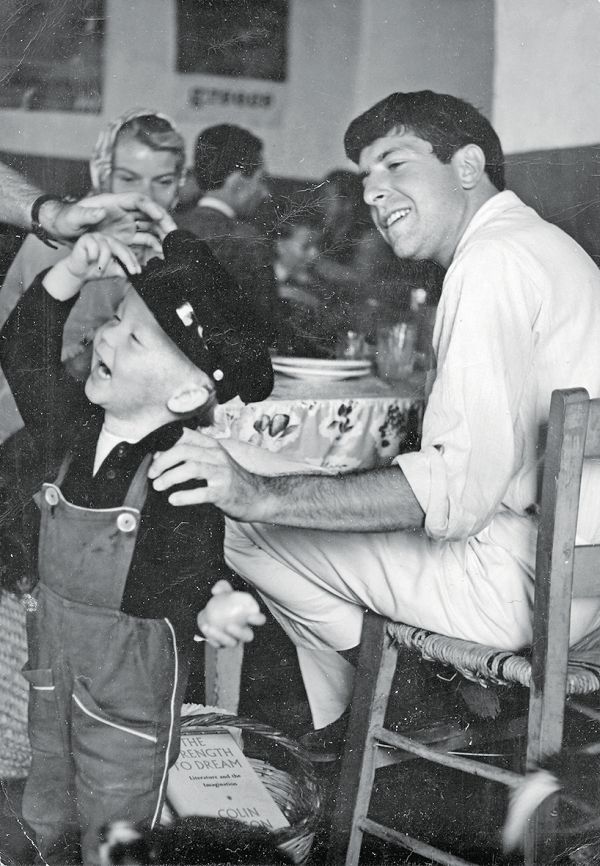 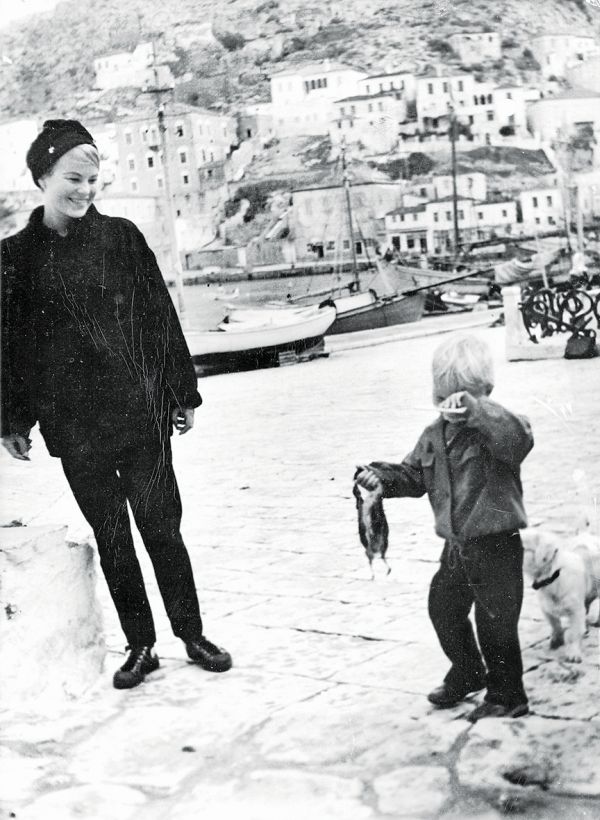 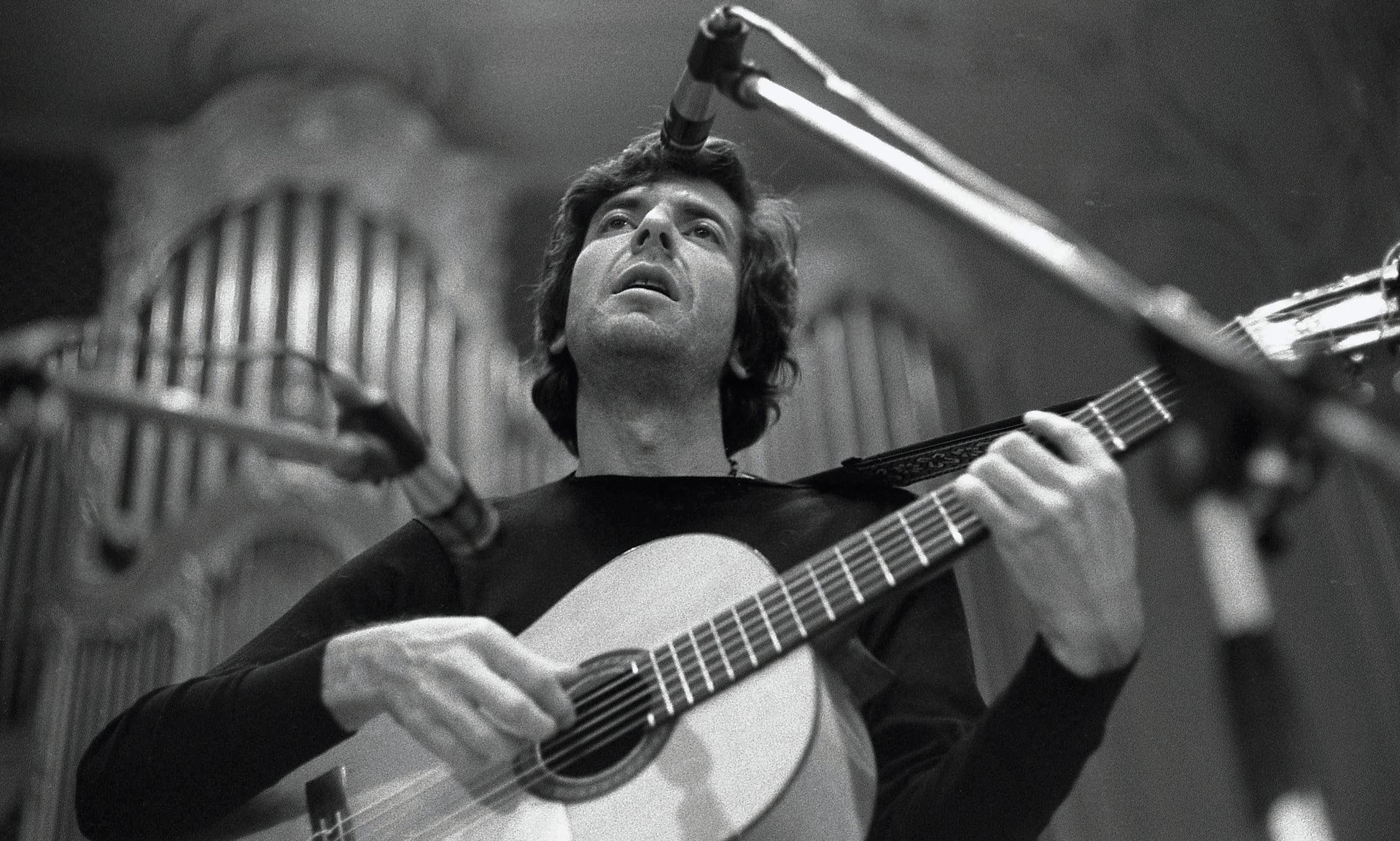 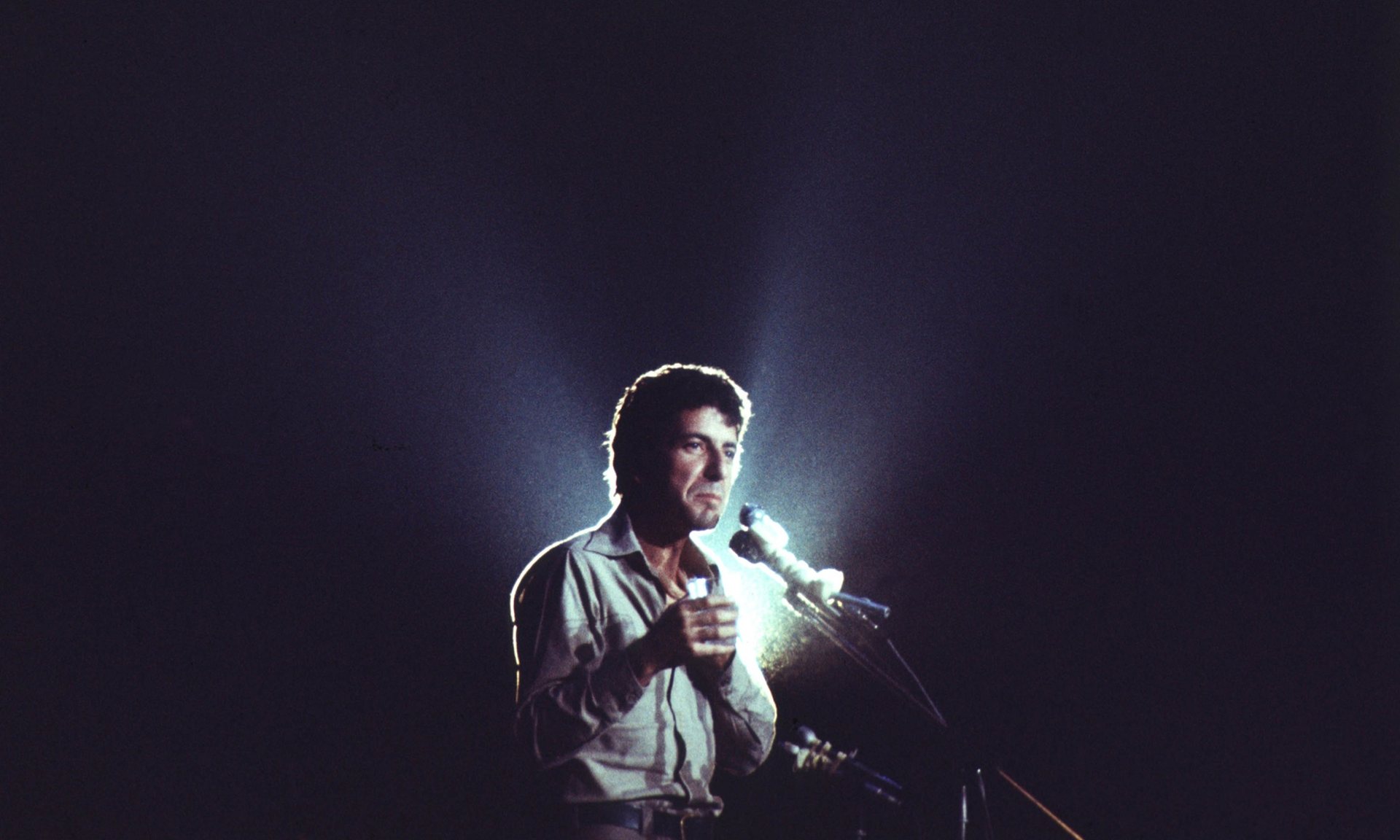 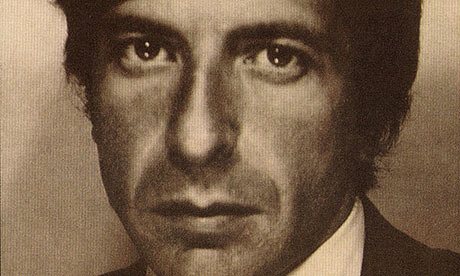 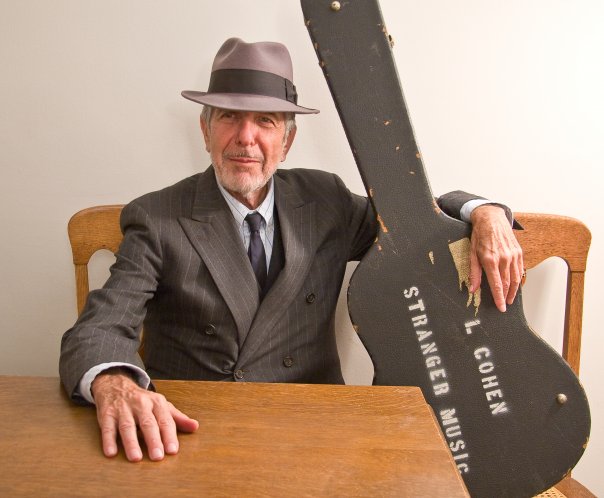 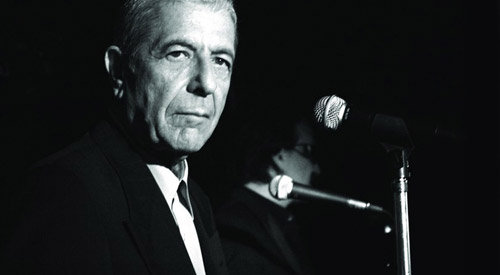