Casablanca is a 1942 American romantic drama film. Casablanca went on to win three Academy Awards – Best Picture, Director (Curtiz) and Adapted Screenplay (the Epsteins and Koch) – and gradually its reputation grew. Its lead characters, memorable lines, and pervasive theme song have all become iconic and the film consistently ranks near the top of lists of the greatest films in history.

«Here's looking at you, kid» 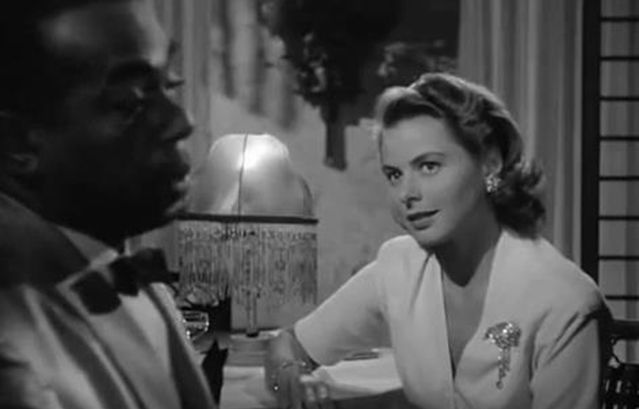 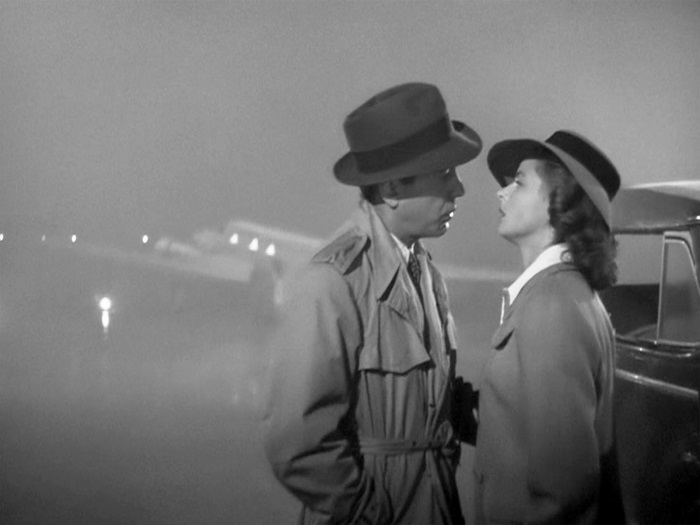 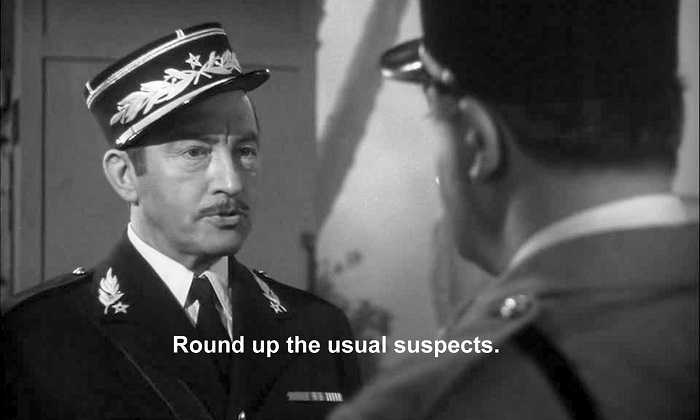 «Round up the usual suspect»

«Louis, I think this is the beginning of a beautiful friendship»

14 David Bowie quotes on life and music
23
9389
by Characters team
'' As you get older, the questions come down to about two or three. How long? And what do I do with the time I've got left? ''
READ MORE 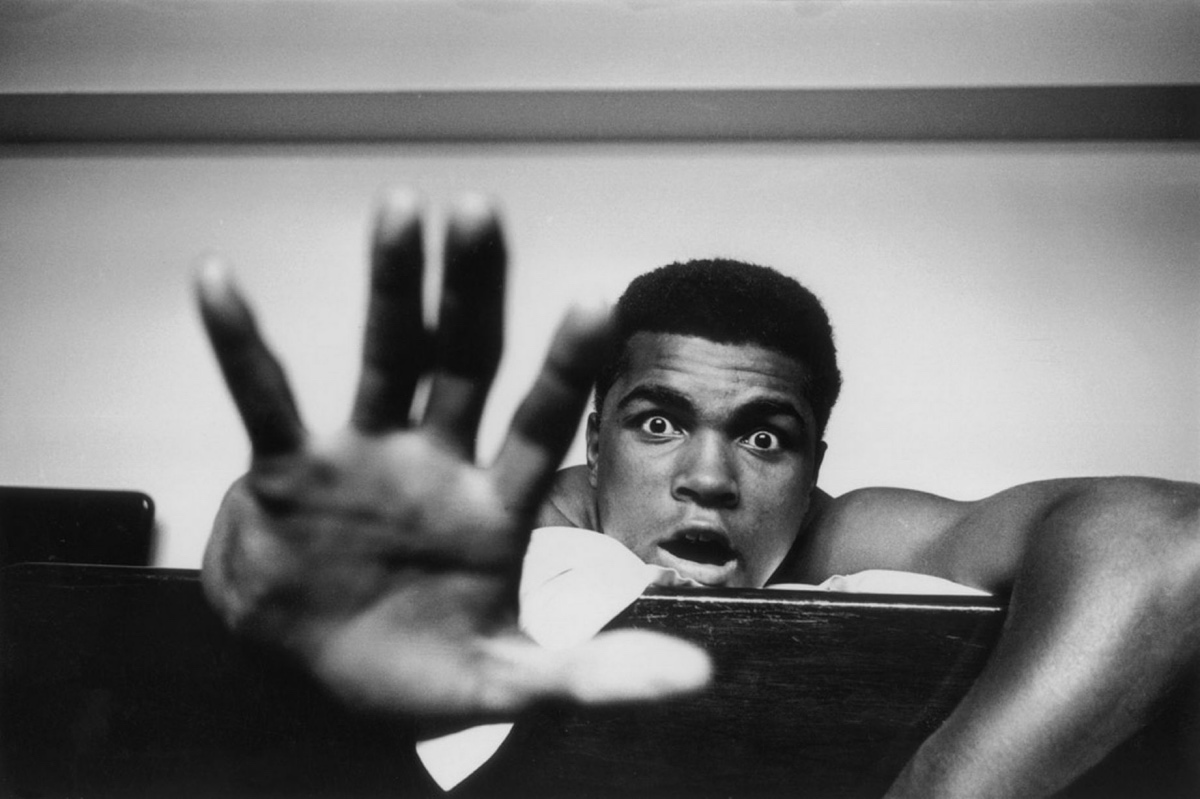 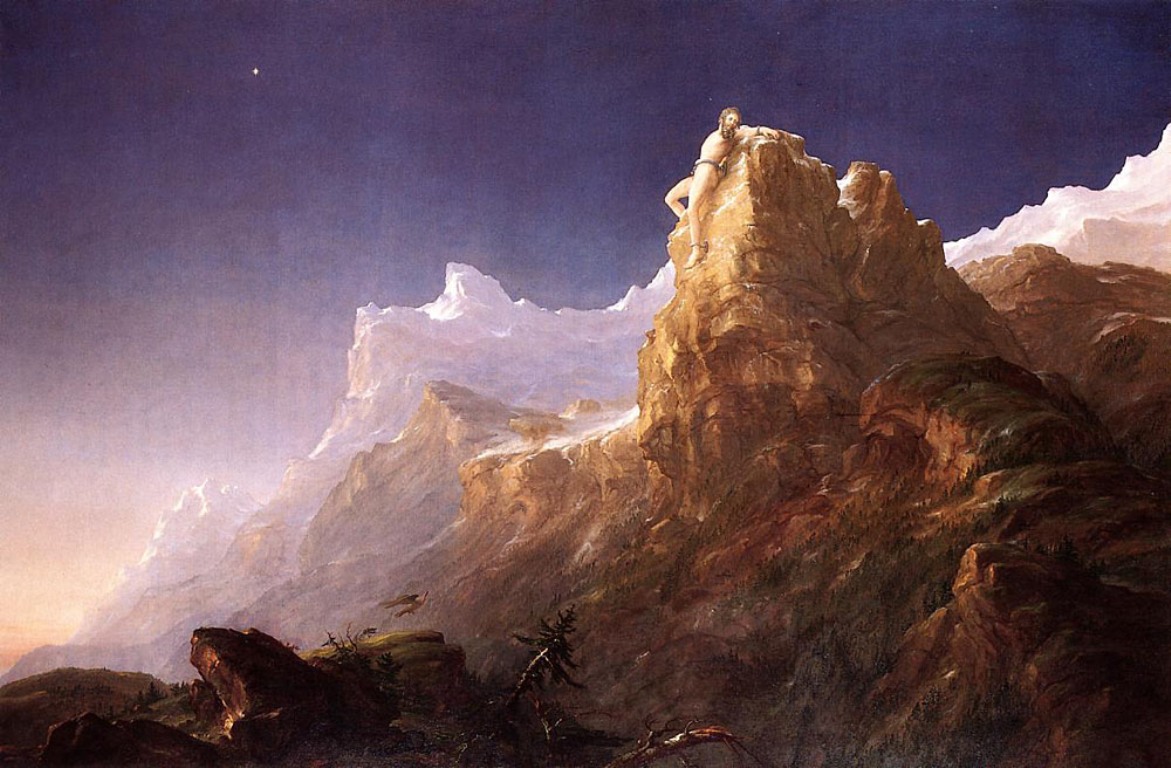 The second duty
2
2866
by Characters team
''Never acknowledge the limitations of man. Smash all boundaries! Deny whatever your eyes see. Die every moment, but say: Death does not exist.'" Askitiki-Salvatores Dei, Nikos Kazantzakis
READ MORE
BACK TO CATEGORY
Comments * | Click here to view comments
SUBMIT YOUR STORY