“The lamp started to turn and its light was showing far, far away, inside the black chaos,“

wrote Fotis Kontoglou and dived inside lighthouse keeper´s soul. “Light is making him dizzy, but he does not sleep in case something happens to the machine and the light that shows ships the way turns off. Over time his soul turns into a rock that lifts the lighthouse. In the end, his does not care about anything. He does not care about sickness nor death…”

Cold and unfair, sometimes life erects wire netting inside people souls, changing their path and trips up their dreams.

It would be around 1914 when Mintilakis decided to abandon the earthly and exile himself at the deserted lighthouse of Cavo Drepano. Struck from the winds of life, he was found in a place where all year round is whipped from the waves that never really hurt him. At a place where the old lighthouse, with its light, fills people with…hope.

His life was moving peacefully…but a night with sea storm and wind that was raging, fate played him a twisted game. At the steep rocks of the cape, between crushed woods and torn out sails, he saw an unconscious woman with torn out clothes. It was Aise…a beautiful Algerian who shipwrecked with her father’s boat. Socked, he took care of her and as it happens almost always at fairy tales… he got married to her.

Mintilinakis happiness peaked when Aise told him she was going to be a mother. But fate had other plans right of the start, so the girl got sick and died before giving birth.

The lighthouse keeper, unable to withstand the loss of his beloved, stayed for days alongside her soulless body, trying to be comforted from this disaster. That’s how residents of the nearby village found him when they looked for him and it was impossible to move him away from dead Aise.

Love of these two hermits stopped and flew away in a rock carved from a human hand. They found them there, days later, after a long search, hugging. Mintilakis had curved with his hands a rock and inside a hole, he placed his dead loved one. Right next to her he lied dead with his hunting gun in his arms.

Always lighthouses, these faraway buildings, hide some kind of magic. Maybe their imposing stature, or their alienation at a steep shore, maybe the flashing light in night´s silence. For sure they make a bright bridge that bonds people and communicate about their nights with sailors.

The lonely life of people who used to live at lighthouses took easily the form of a human story…sometimes a happy one and sometimes a heart-breaking one. 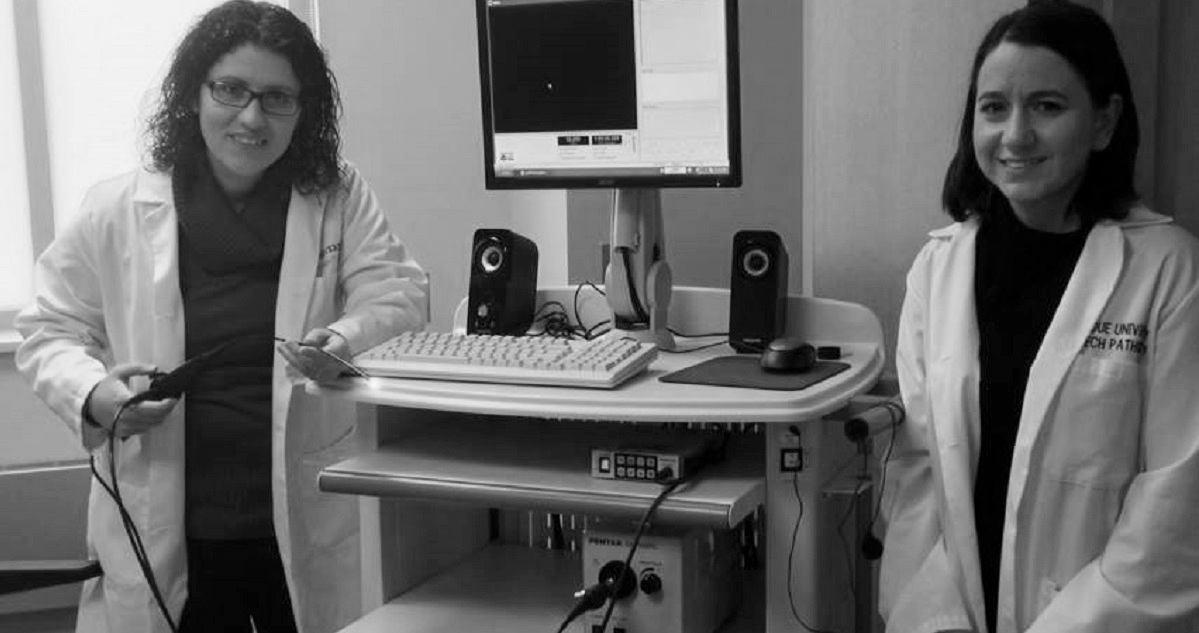 An Apology of a Cretan: Being Greek in the 21st century is...
3
5453
by Maria Hnaraki
P.S. According to the Cretan Philosopher Epimenides, “all Cretans are liars”
READ MORE

Fighting for equality
4
3388
by Sofia Leonidaki
If we break nationalistic, rascist and sexist borders, we will overcome one day the systematic exploitation of the many by the thievery of the few, everywhere.
READ MORE