The power of love shown by Ding Yizhou is second to none.

Ding is fulfilling a wish by his girlfriend, Lai Ming, to embark on a heart-shaped route from China to Tibet on her wheelchair.
The couple will travel a few kilometres every day on a route which will form the shape of a heart. They plan to reach Tibet via Nanning and Yunnan, but that will depend on Lai’s physical condition. At the age of 21, Lai was diagnosed with hereditary spinocerebellar ataxia who is now unable to walk due to the progressive and degenerative disease.
“The purpose of the trip is to enjoy the scenery, and to experience different customs and cultures along the way,” Ding said. “So we are not in a hurry and I don’t worry over whether we can make it. The pursuit of a dream is just as enjoyable as fulfilling it.”
In preparation, Ding spent 16 days modifying Lai’s wheelchair by installing a shelf on the wheelchair for necessities, food, water and an umbrella. When they embarked on this journey, they had just RMB200 (MYR115), which he thought would last them a couple of weeks.
“I don’t have enough money on me, but money is not an issue,” Mr Ding said, adding that he does hairdressing for villagers along the way when he is short of money or by doing farm work.
However, wheelchair has broken down three times in the first five days of the trip and Ding had to weld the wheelchair to reinforce it when they arrived in Wuxuan. Many of his friend didn’t pay any attention to him as they thought it was an elaborate joke, but when he posted a picture online at the start of their journey, a few friends caught up to support them. Many people along the way have been touched by the couple’s story and have offered donations. They have received more than RMB 12,000 and an electric bicycle but Ding also said he has decided not to accept any more.
“I should not have accepted donations in the first place,” he said. “After all, it was a personal dream that we wished to accomplish by ourselves. As I’ve already accepted some donations, I will make every penny count.” 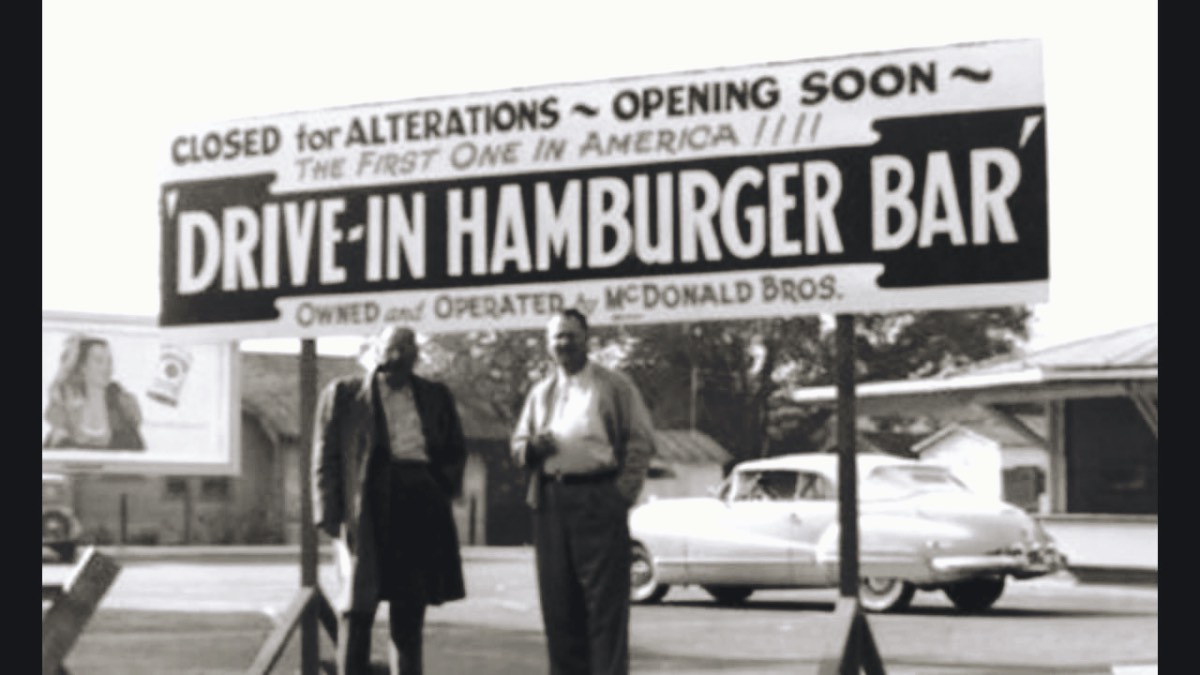 I promise you, I will not let anything separate us no matter what it is
3
2247
by Characters team
Love letter of a refugee found on beach in Greece
READ MORE 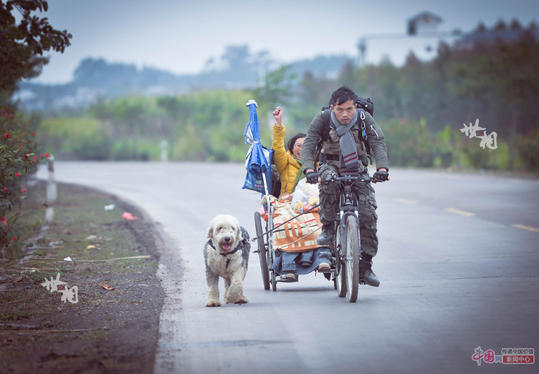 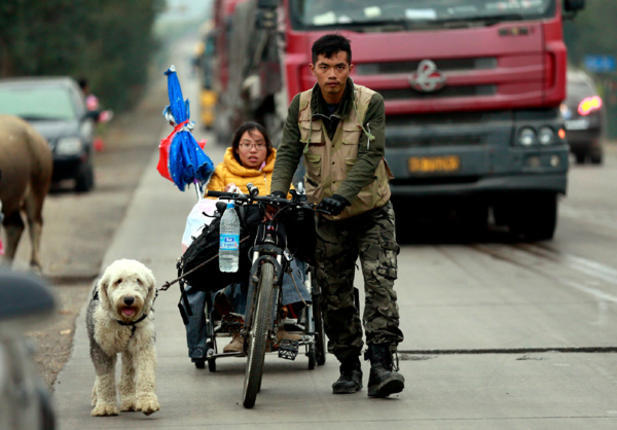 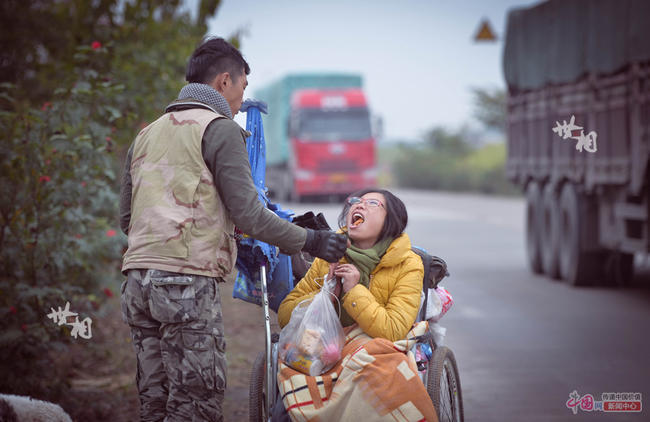 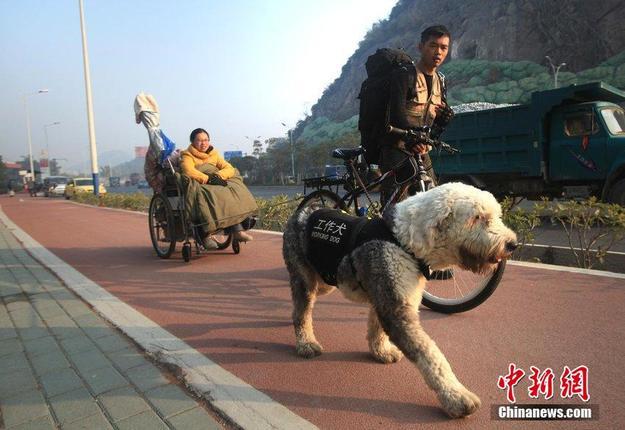