Nov 19. 2018
by Characters team
Nine years ago, Chen seriously damaged his hippocampus, a part of the brain associated with forming memories, in a traffic accident.
The 26-year-old has lost the ability to make and retain short-term memories. Instead, he painstakingly records his days in lined notebooks, crammed with entries in blue ink.
“I use the notebook to remember who I helped today, how much farm work I did, whether there was rain ... the notebook is my memory,” said Chen, who lives with his stepmother, in a remote village in northwestern Taiwan.
"I once lost one of my notebooks. I was so sad that I was crying and asked my dad to help me find it."
Since his father died four years ago, Chen and his stepmother have lived on a government disability allowance and a small income they get from farming fruit and vegetables, which they barter with neighbors, some of whom call Chen “notebook boy”.
The doctors of Taipei Veterans General Hospital, said Chen has made remarkable progress despite his extensive brain damage.
“From the X-ray, we can see a large part of his brain in black - these are the sections that were operated on after the traffic accident. After losing such a substantial portion of his brain, it is quite amazing for him to achieve what he is doing now”  doctors said adding that Chen could only remember things he had done in the last 5 to 10 minutes.
The damage had also affected Chen’s ability to receive and process information.
For now, Chen’s notebooks allow him to preserve some semblance of order in his life. 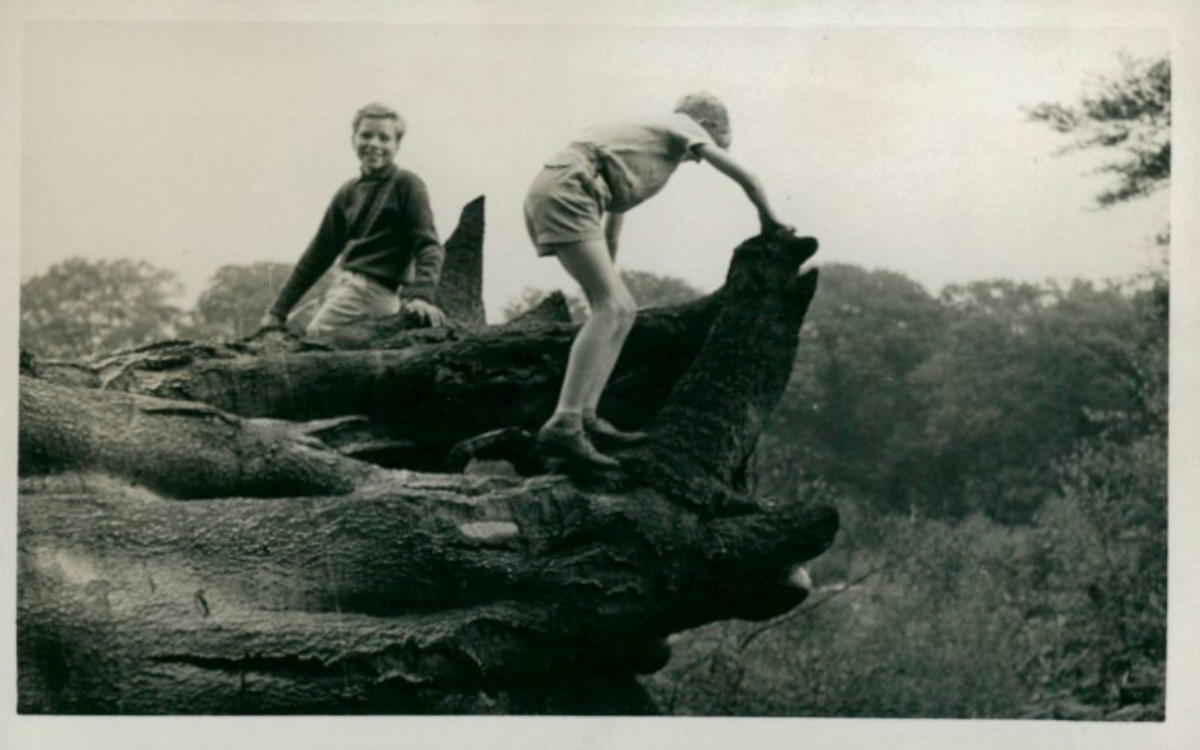 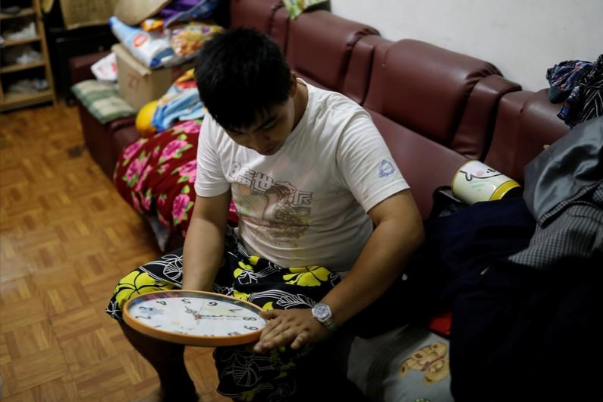